If you haven’t heard already, the past couple of weeks have been very busy for Nigerian-American musician Jidenna. He released the visuals to his song “little bit more” a few weeks ago and released the visuals to another song, “Chief don’t run”, just yesterday. One thing Jidenna is known for is his pride in portraying Nigerian culture in his clothing, lyrics and videos. His most recent video releases are no exception.

The classic man is also known for his dapper sense of style as he is usually dressed to the nines in three-piece suits, unlike most rappers. His style inspiration emanates from 19th century Jim Crow era and West African style, which he boldly shows with African print pocket squares, ties, shirts and blazer trimmings. Jidenna usually works with Senegalese tailors to create these looks and occasionally also works with Ghanaian and Nigerian tailors.

However, in the video for “little bit more”, Jidenna was not the only one dressed in African fashion. His leading lady (Amita Webb) was in a BEAUTIFUL bikini by Nigerian designer, Andrea Iyamah. This bikini is stunning!

The bikini was taken from the Spring/Summer 2016 collection. Below are pictures from the look book. Simply breathtaking… 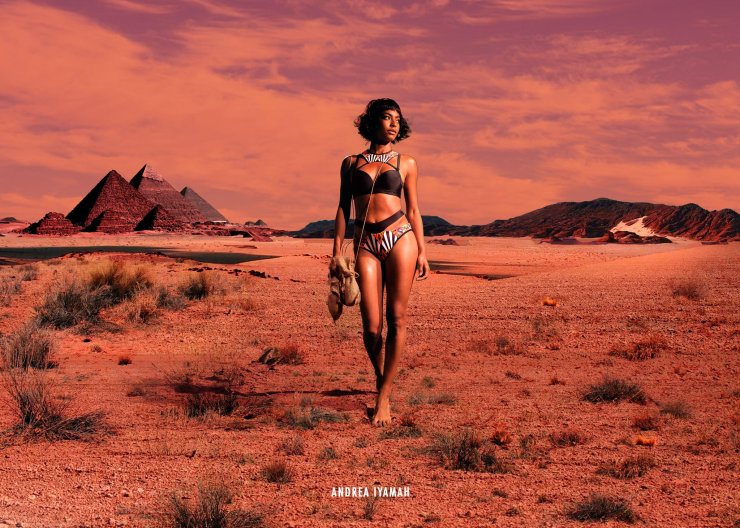 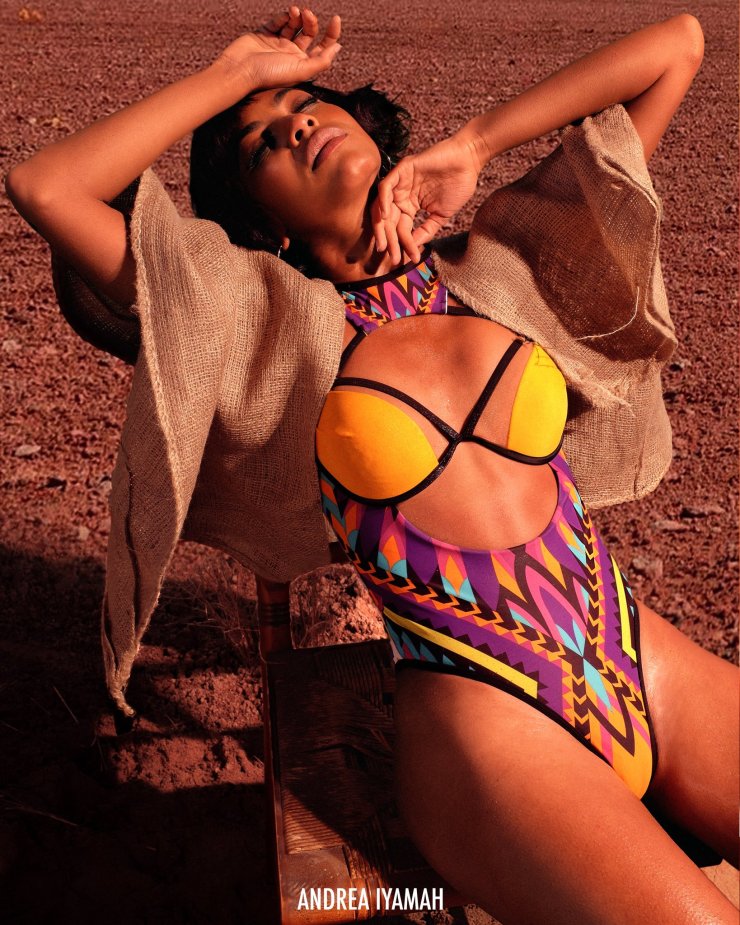 You can see more of Andrea Iyamah’s SS 16 collection here.

For those who haven’t seen the video. Here you go…

As mentioned above, “little bit more” is not the only video under review here. The freshly released “Chief don’t run” is another one loaded with African style choices. The fashion choices in this video were however more traditional than the previously discussed video. 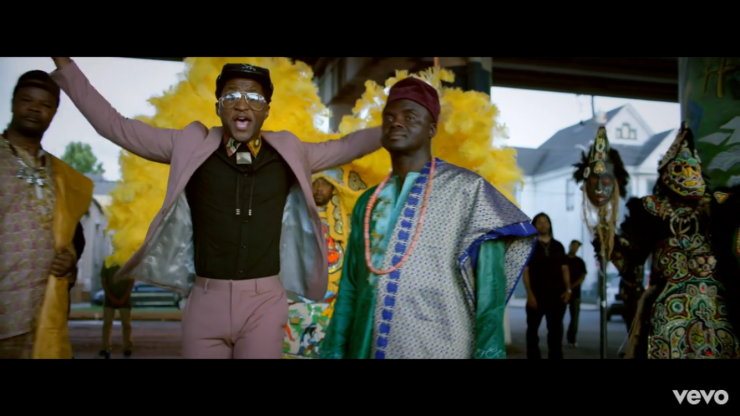 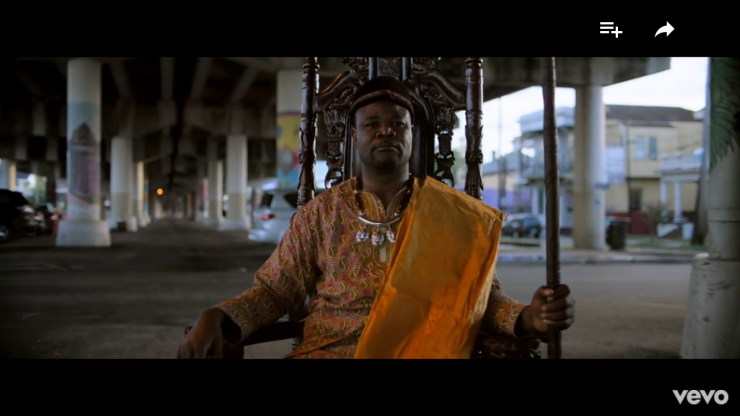 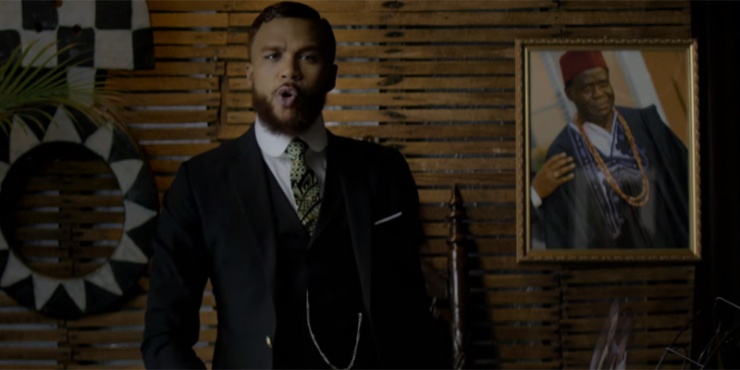 Jidenna, of course, was sporting his usual three-piece suit and African print tie. He completed the look with a fila (hat).

I don’t know about you, but I’m giving Jidenna an A+ for his fashion sense. He has been able to seamlessly combine both aspects of his heritage into one overall very swanky look.

For those who would like to see the Chief don’t run video, here you go. Enjoy!

Images from Andrea Iyamah’s SS16 collection were sourced from her website here.