They have starred in some of the most memorable global ad campaigns and have been the faces of several international fashion brands. These African models are lifting the flags of their countries high as they walk runways around the world, take over social media, break stereotypes and inspire young people to pursue their dreams.

If you think she looks familiar it’s probably because you remember her as the model who made history at the 2015 Victoria’s Secret show by being the first black girl to rock her natural hair in a ‘fro. This Angolan beauty started modeling in 2010, when she was discovered, and was named Forbes Africa Magazine’s top model of 2013. Since then, Maria Borges walked in the Victoria’s Secret show for three consecutive years and has graced the pages of Vogue, Marie Claire, Harper’s Bazaar and several other international fashion magazines. 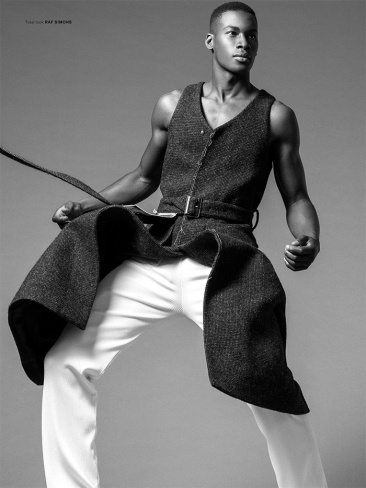 David was born in Paris to Togolese parents and reluctantly started fashion modeling. He never had the intention of modeling for the long-term but before long, he was knee-deep in the game and his love for it grew. At age 21 he was signed to a management company in New York and since then has modeled for Kenneth Cole, Bottega Veneta, Vivienne Westwood, Hermès, Kenzo, Jean-Paul Gaultier, Dolce & Gabbana, Calvin Klein, Hugo Boss and others. Who knew that stumbling into this profession would turn out so good? 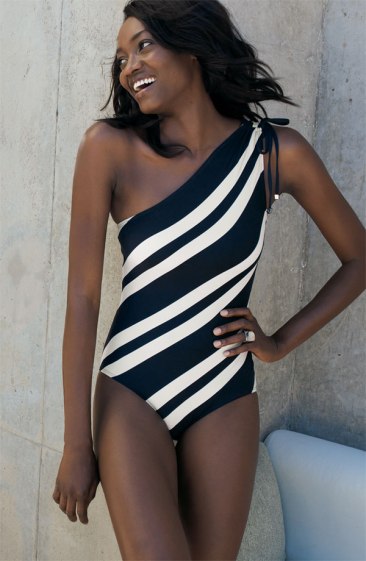 Oluchi: The name is of Nigerian origin and means “God’s work” in her native language (Igbo). Oluchi grew up in Nigeria, where she took part in, and won the “Face of Africa” competition at the age of 17. When she moved to New York, her career really took off and she graced the covers of ELLE, Vogue, Marie Claire and others, and also featured in Sports Illustrated four times! And of course I can’t forget to mention that she walked in Victoria’s Secret fashion show for seven consecutive years. Oluchi is now an international fashion icon, entrepreneur, host and Executive Producer of Africa’s Next Top Model. Apart from all this, she is wife to Italian fashion designer, Luca Orlandi, and mother to two adorable little boys.

This stunning beauty from South Africa grew up in a dairy and beef farm and was discovered when she was 15 years old. She spent the next couple of years modeling in South Africa, London, Paris and Milan after which she made the decision to move to the Big Apple. Being the huge fashion capital that New York is, it didn’t take long for her to snatched away by Victoria’s Secret and into the glamorous world of being a Victoria’s Secret Angel. From 2011 to 2016, she has remained in the top 10 of Forbes top-earning models list.

This melanin filled Senegalese beauty, who is niece to fashion maven Alek Wek, began her career at age 17. She has appeared in Teen Vogue several times, Vogue Germany, and has also walked the runway for Zac Posen, among others. 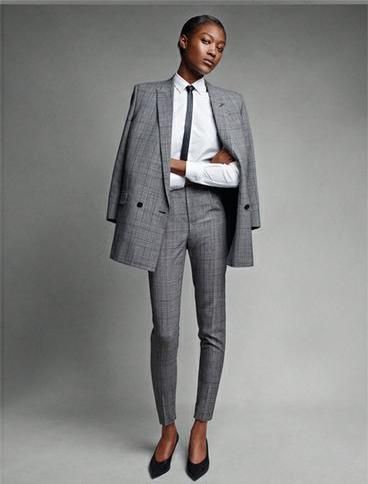 Betty is only 24 yet has modeled for Tom Ford, Prada, Vivienne Westwood, Alexander McQueen and a host of others. For any West African people out there, you may have guessed from her last name that she is Nigerian and you would be right. Betty Adewole is a Nigerian model who lives in London, UK. She was also discovered at age 17 (what is it about this particular age?) while she was out shopping, and describes her personal style as “tomboy-ish”. On her list of favorite things to do, you will find watching sci-fi movies and skateboarding!

Born and raised in Tanzania, Herieth Paul moved to Canada with her family when she was 14 years old and was discovered she took the initiative to attend an open call at a model agency. By the time she was 15, she was signed to a management agency in New York. At her current age of 21, Herieth has already modeled for Vogue, Tom Ford, ELLE and others. Herieth’s popularity grew so much that in 2011, ELLE Magazine published a cover with the caption: “Naomi Move Over. Why We’re Hot For Herieth.” 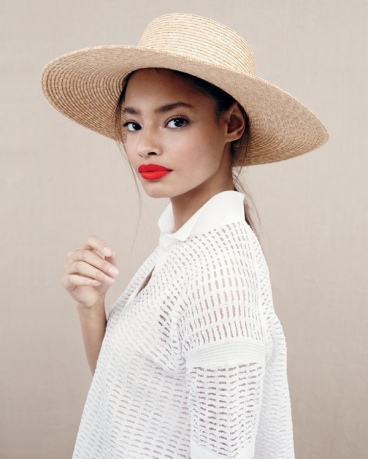 Malaika is a 22 year old Kenyan born fashion model who started modeling at age 17, when her mother saw an advert for a modeling agency. After signing on to an agency, 17 year old Malaika started modeling internationally and had her runway debut at New York fashion week in 2012. She’s worked for the likes of Jean Paul Gaultier, Marc Jacobs, Dolce & Gabbana and Michael Kors. Malaika was also the first black model in almost 20 years to appear in any Prada advertising. 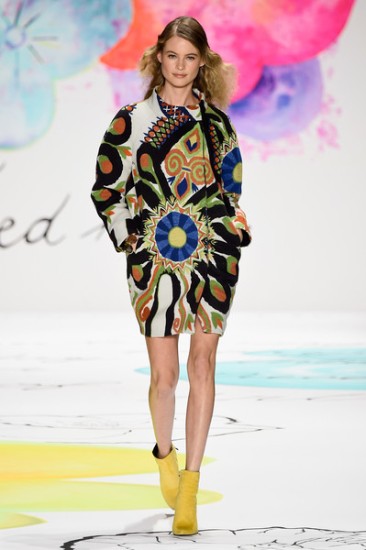 Behati was born and raised in Namibia and was discovered at age 15. Over her 12 year career, she has modeled for the likes of Chanel, Prada, Louis Vuitton, Zac Posen, Alexander McQueen, Givenchy, Versace, Karl Lagerfeld and Dolce & Gabbana. Like many of the other female models in this article, Behati also modeled for Victoria’s Secret and became a Victoria’s Secret Angel in 2009. Behati is currently married to Maroon 5 musician and heartthrob, Adam Levine. 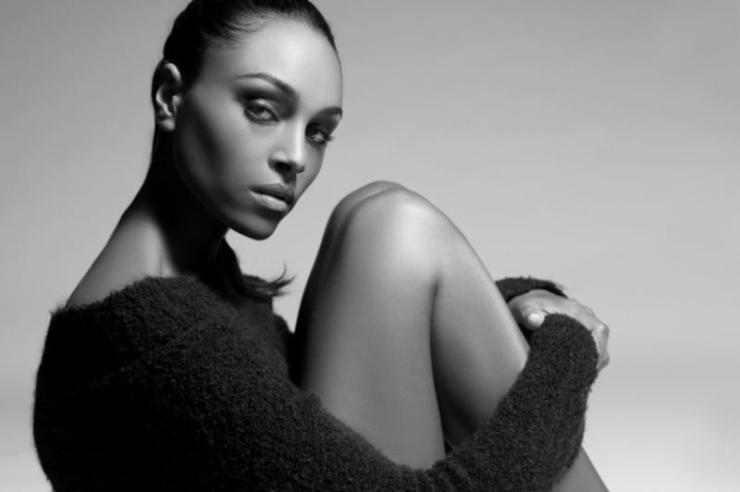 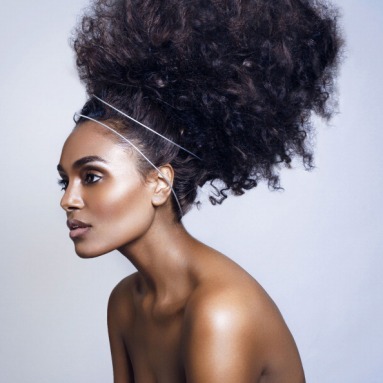 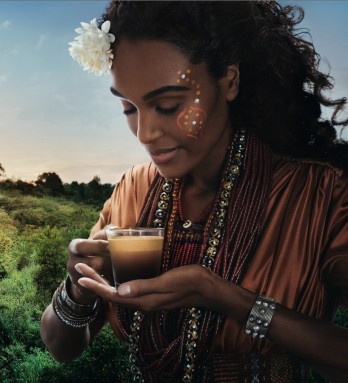 Ethiopian beauty (isn’t she just gorgeous? 😍), Gelila Bekele, is not only a fashion model but a social activist as well. Everything changed for her when an advertising director discovered her on her way to school one day and introduced her to modeling. Since the launch of her career, Gelila has appeared on several marketing campaigns for Levi’s, Pantene, L’oreal, and has modeled for Essence, Glamour, Marie Claire and various magazines. As a social activist, Gelila spends her time working with charities to help provide water, food and education to some parts of Ethiopia. When she isn’t busy taking over the fashion world and aiding with development, she is busy being a wife to her actor/producer husband, Tyler Perry, and their beautiful son.

I don’t know how they do it but these models manage to work several jobs at once, seem to balance family life with it all, and most importantly, stay inspiring others and even give back to their communities. May they keep doing us proud!