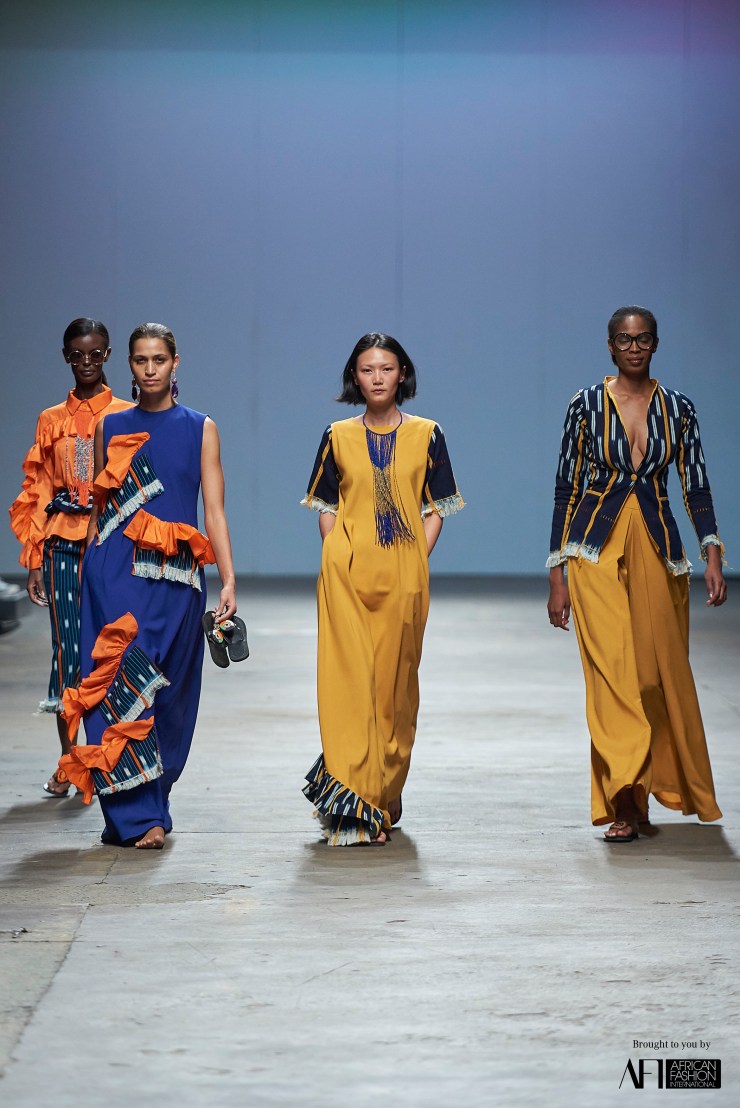 AFI has curated some of the continent’s fashion greats, who will descend on the mother city’s most iconic spaces with untamed passion and unbound energy for AFI Cape Town Fashion Week which takes place from 21-24 March 2018.

Africa’s fashion icons will migrate south to reclaim one of the most beautiful cities in the world, in what is billed to be a fusion of fashion, art and design at AFI Cape Town Fashion Week. The fashion, art and design festival, will guide fashion lovers to encounter Africa expressed in all its glory, adorned in its culture and couture with unbridled pride. 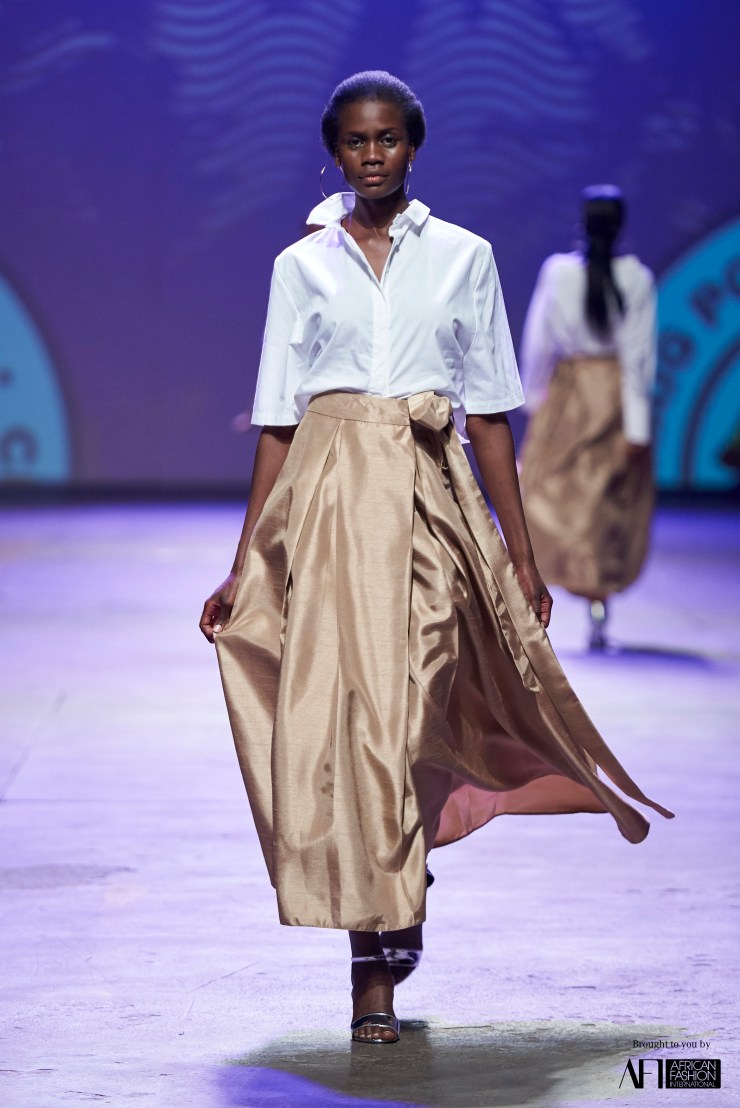 Breaking from tradition and forging a new path, AFI Cape Town Fashion Week walks off the ramp and through Cape Town’s most breath-taking landscapes and curated spaces, to reimagine ways to interact with luxury fashion, art and design and to be at the forefront of the global fashion stage.

“The global north has always been inspired by Africa. Following its recognition with the Franca Sozzani award in New York, AFI is uniquely positioned to propel African fashion onto the global stage.” says AFI Executive Chairman, Dr. Precious Moloi-Motsepe.

In keeping with its longstanding commitment to support, develop and nurture talent across the continent, AFI has expanded to include multi-skilled art directors to capture the local fashion scene and stories, while uncovering fresh talent.

Inspired by a bold and authentic African spirit and theme: #IAMAFRICA! AFI Cape Town Fashion Week celebrates the future of African luxury fashion with the power and confidence of the continent’s ancient creative heritages.

AFI Cape Town Fashion Week is emerging as a luxurious destination for a fusion of fashion, art, and design and will showcase a spectacular range of collections from African fashion royalty, and rising star designers and artists.

In just over a decade, AFRICAN FASHION INTERNATIONAL (AFI) has built a thriving fashion marketing, retail and development platform that celebrates the creativity and craftsmanship of our continent, shining a light on African luxury fashion aesthetics, in all their originality, heritage and style.

AFI Prive is the retail arm promoting African fashion to clients around the world, and AFI Designer Boutique takes the runway to market.

AFI’s commitment to nurturing emerging African talent is evident in AFI FAST TRACK – an incubator that equips designers to succeed in the business of fashion.

AFI will continue to carefully monitor the water situation in the Western Cape. They are deeply committed to protecting jobs and contributing to the economy of Cape Town.